The Only Ones. Untold Stories of Polish Female Photographers | exhibition

The Only Ones. Untold Stories of Polish Female Photographers | exhibition

In the 1970s, 1980s and 1990s, these Polish photographers were often the only women in male-dominated teams or worked independently. Starting from September 30, together with the curator Monika Szewczyk-Wittek, we invite you to the History Meeting House on a journey that will take you through their stories and photos.

Featured photographers focused on various kinds of photography. Some worked as photo editors or as heads of photo departments in newspaper editorial offices. Their works were published in acclaimed Polish and foreign newspapers, magazines and albums, and shown at exhibitions. For many of them, photography has been a way of life.

As Monika Szewczyk-Wittek says: “I wanted to recall the time of analogue photography. Contemporary female photographers, who are fortunately growing in numbers, use various tools for promoting and communicating their work. Today, it takes just a few moments for a photograph taken digitally to be shared with anyone, anywhere in the world. The authors of the photos presented at the exhibition worked in a completely different reality, when the process of creating a picture was very laborious. Together with them, I chose both published and previously unseen photographs. Most of the authors have never fully digitized their works. Several of them, including Maja Sokołowska, Agnieszka Sadowska, and Anna Pietuszko-Wdowińska, have irretrievably lost part of their collections; others don’t have full access to their archives from that period. Hence, the selection of photos for the exhibition had its limitations. While working on the exhibition, I also asked myself many questions. The most important of them is whether the photos from those years have stood the test of time? What can we learn from the photographers presented at this exhibition?”.

The exhibition covers a wide range of perspectives on Polish photography from the 1970s to the 1990s. It presents photos of political and sports events, along with everyday life scenes and people’s portraits. Visitors will also have the chance to see the photographers’ cameras, publications, contact sheets and other souvenirs. 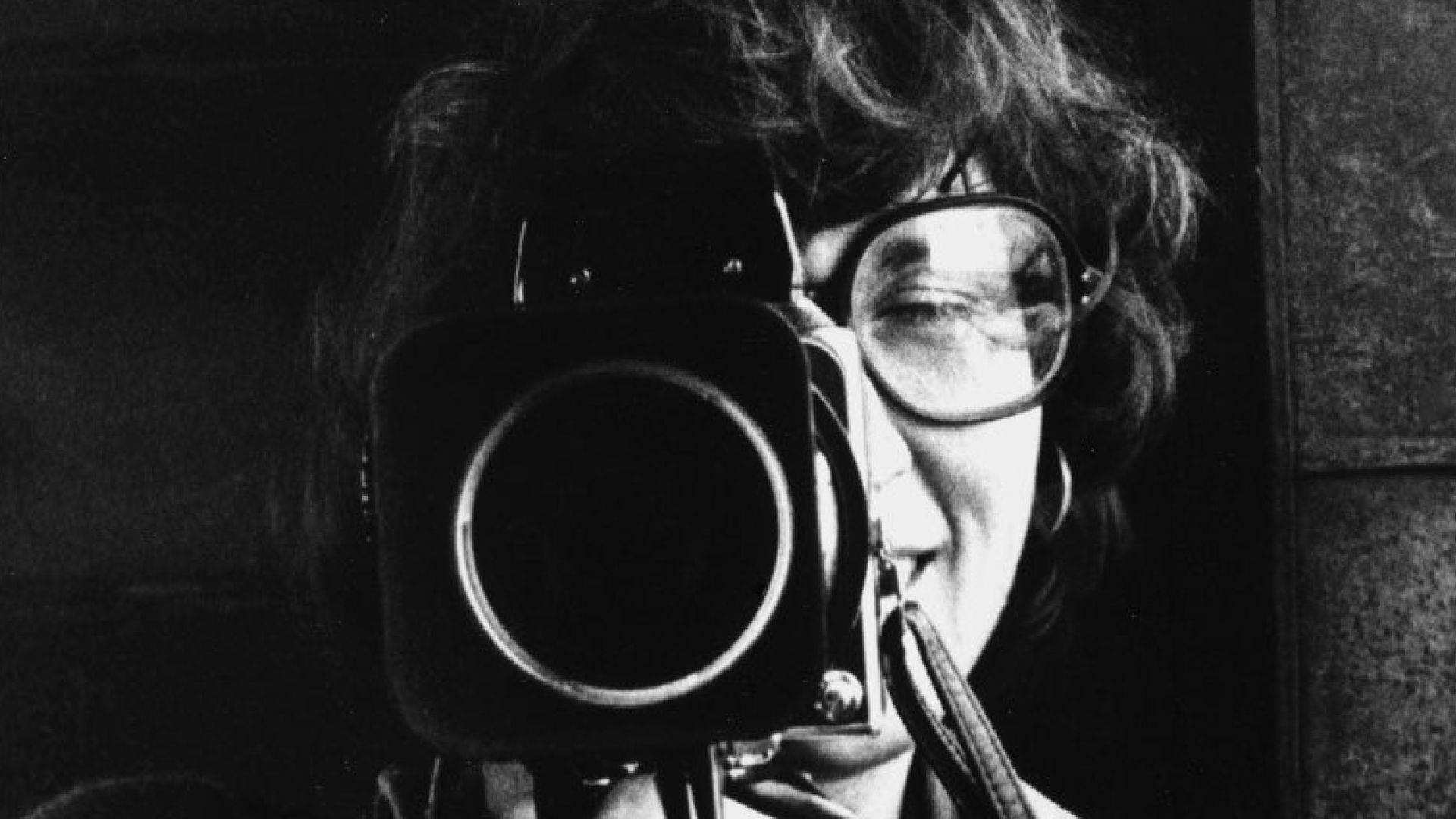 The book author and curator of the exhibition is Monika Szewczyk-Wittek — a graduate of the Institute of Journalism and Political Science at the University of Warsaw (Photography major), photo editor, curator and author of articles and interviews with male and female photographers. She specialises in compiling archives and creating photography-promoting projects. She managed the archiving and digitization of TR Warszawa’s collections. Co-creator of the We Are All Photographers project and co-curator of Paweł Pierściński’s archive. She teaches photo editing and photography ethics at the University of Warsaw and was awarded the Minister of Culture and National Heritage’s scholarship. 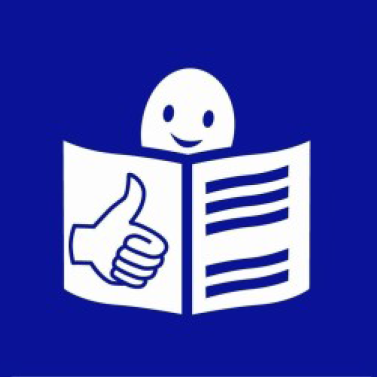