Conference: Why does the Berlin Wall speak to us stronger than the Round Table?

Conference: Why does the Berlin Wall speak to us stronger than the Round Table?

Why does the Berlin Wall speak to us stronger than the Round Table and 4 June Elections? What do the 1989 changes mean for the young Europeans? Is the change process initiated in this year still on? Are the young Europeans aware of its weight? We invite to participate in the conference, which will take place on April 16, 2021 as part of an european project "Breaking the walls. We need education!". The discussion will be attended by Gabriele Lesser, a historian and political scientist, and Jacek Michałowski, a psychologist and opposition activist in the PRL. The meeting will be held on the Zoom platform. Registration required, you can find a link here. 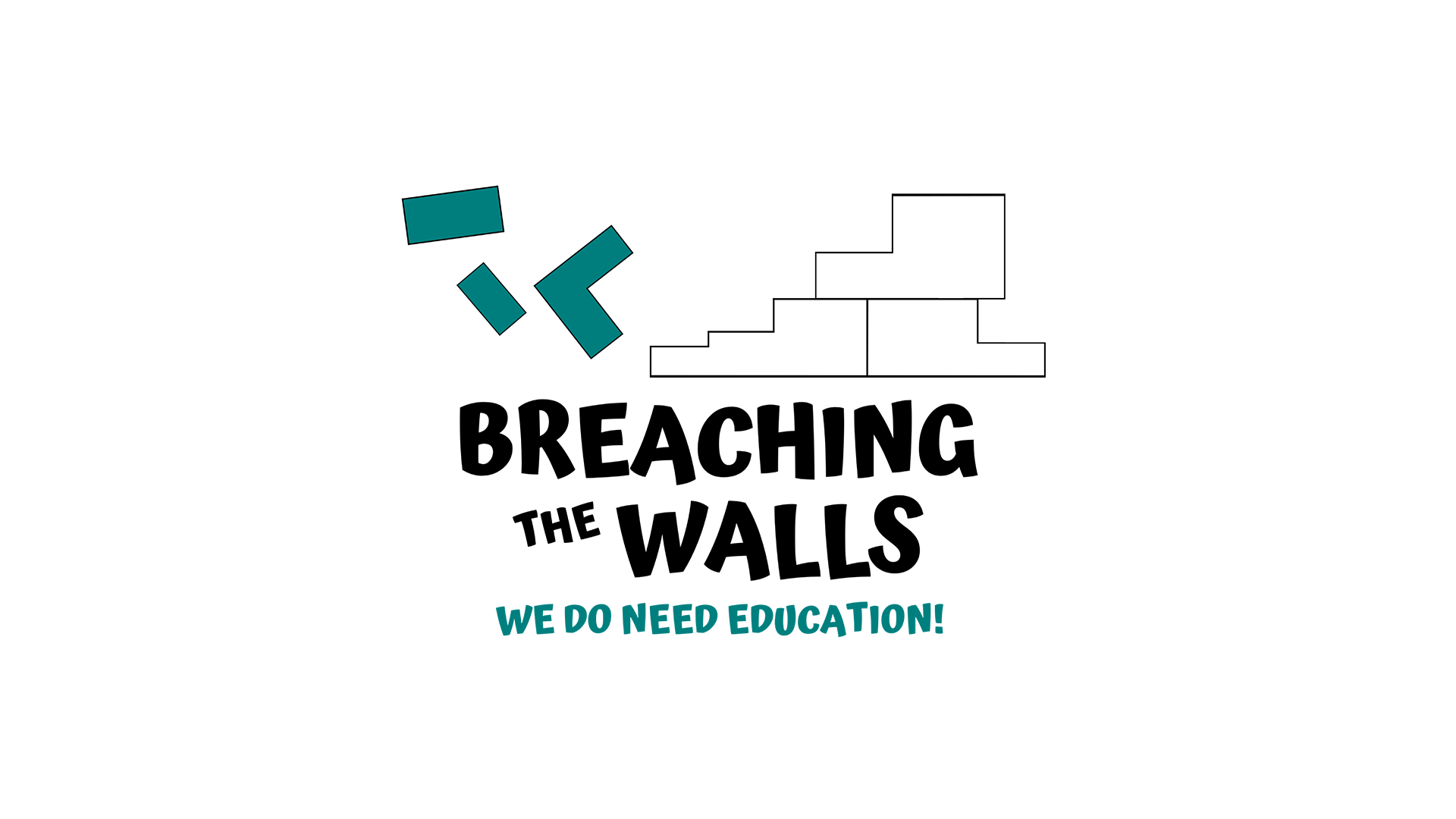 The discussion’s participants are:
Gabriela Lesser — a historian, political scientist and a graduate of Cologne Journalism School (Germany). In the years 1985-86 she was a scholar at the Jagiellonian University in Cracow and in the years 1989-1995 an assistant at the Institute of East European History at the University of Cologne. Since 1995 she’s been a correspondent and a political commentator of German-language newspapers, in which he publishes news, reports and analyzes about Poland. She’s a member of Gemeinschaft für studentischen Austausch in Mittel- und Osteuropa (GFPS e.V., Students Exchange Community in Central and Eastern Europe) in Freiburg im Breisgau (Germany) and a member of international association Borussia Cultural Community based in Olsztyn.

Jacek Michałowski — a psychologist and psychotherapist. During Polish People's Republic he was opposition activist. Between 1989 and 1998 he was a head of the Study and Analysis Office at the Chancellery of the Polish Senate and in the years 2010-2015 he was the head of the Chancellery of the President of the Republic of Poland. In 2015 he became the board chairman of the Roman Czernecki Educational Foundation (EFC Foundation).

Breaking the walls. We need education!
is a project whose starting point is the 30th anniversary of the fall of the Berlin Wall. We will look at how Europeans — especially young — perceive this historical moment. The aim is to raise awareness of the process of building a united Europe as a result of the changes in the region, including the fall of the Wall, and to build a community around a unifying history.